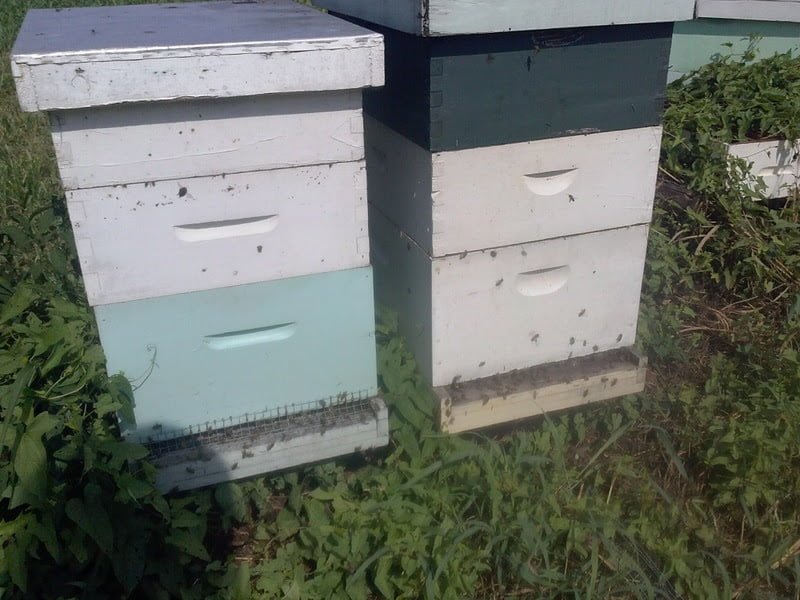 Our RAW Honey is in stock but with high expected demand, supply will be very limited so pre-order your honey today. We will have it available online for about 2 weeks.

Our honey comes from hives that are never treated with chemicals, antibiotics, or fumigants. And consistent with how we grow our vegetables, even organic approved chemicals (pesticides, herbicides, etc) & fumigants are NOT used. We extract with no heat (not even a heat knife) so as not to kill any of the extremely beneficial enzymes found in honey. 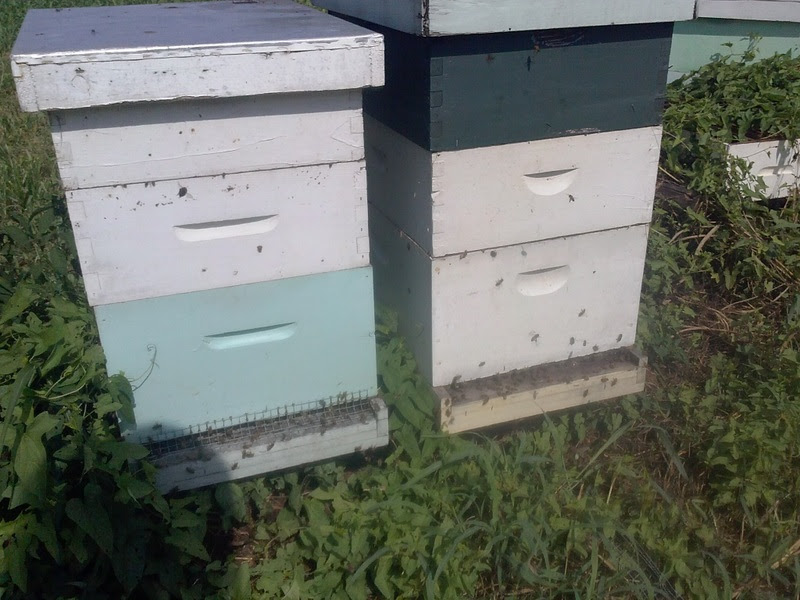 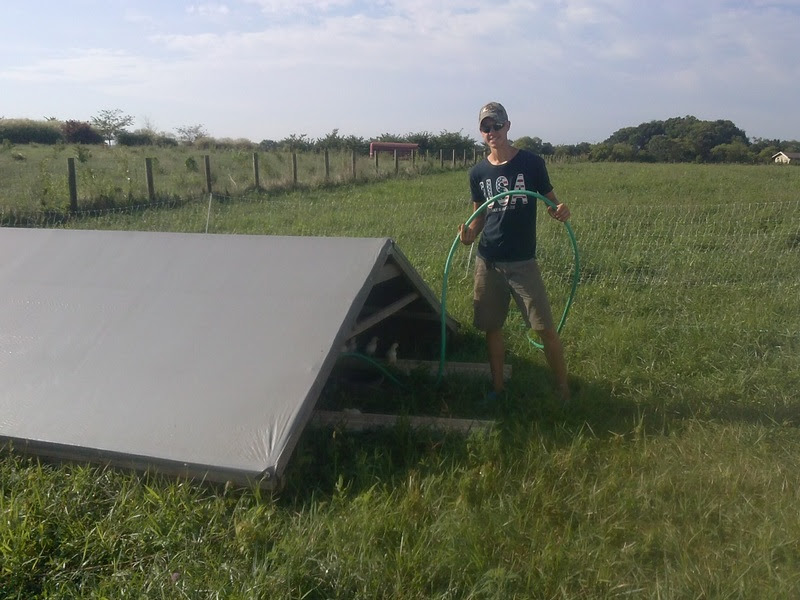 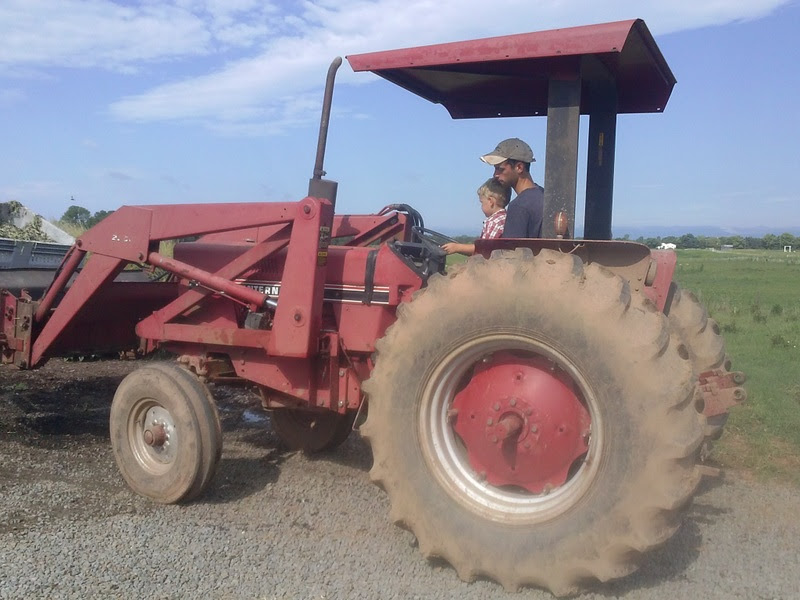 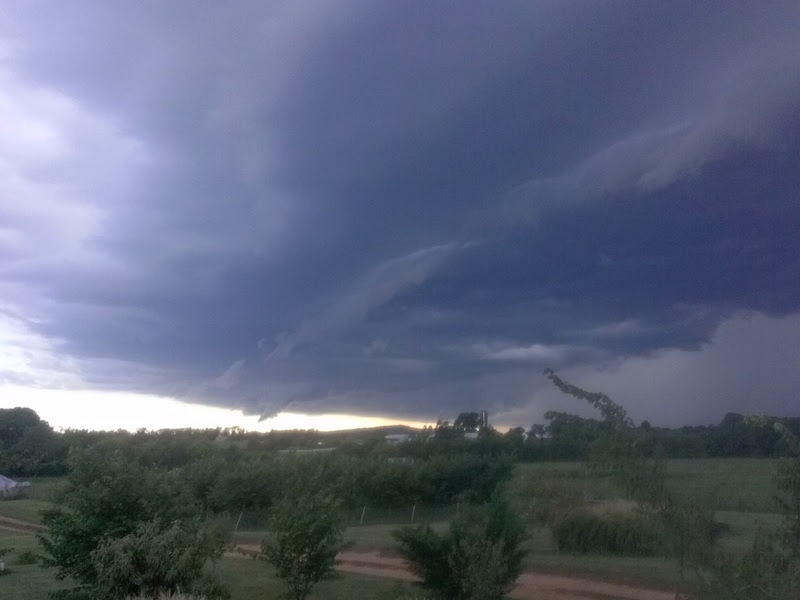 This week on the farm….
Two incredible storms passed through this last week. In one of the storms, our egg mobile (chicken layer home on back of a hay wagon) was actually moved about 50 feet due to the high winds. No damage sustained though except that the guard dog was probably a bit shook up when his storm protection suddenly started moving :-).

We had an unexpected an unusual bee swarm over near the bee yard on Tuesday evening. Joshua was heading out with his wife for the evening and so the team on the farm, with the help of a good friend & apiarist from Longview Farms, captured the swarm. Joshua then combined it with another weaker hive the following day. The odds of this little swarm making it on their own this last in the season is slim. The old saying about swarms goes something like this…a swarm in May is worth a load of hay (valuable), a swarm in June is worth a silver spoon, a swarm in July is hardly worth a fly….I don’t know what they’d say about August but probably a waste of time.

The last couple mornings have been a bit on the cooler side making chore time & morning projects much more bearable.

We picked up pork from the butcher on Thursday and so have most of our cuts (except bacon) back in stock for tomorrow. 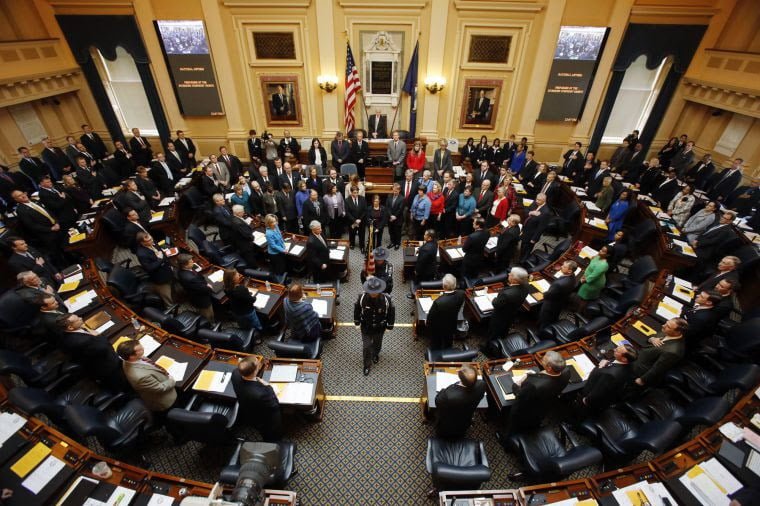 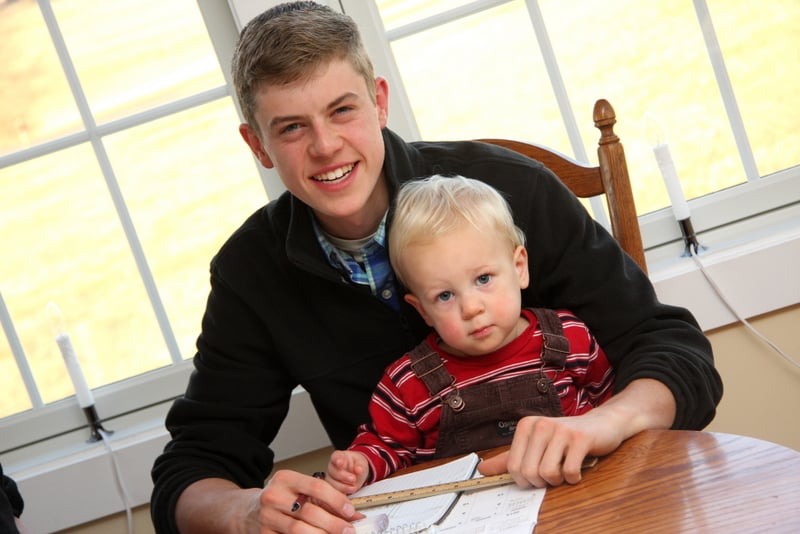