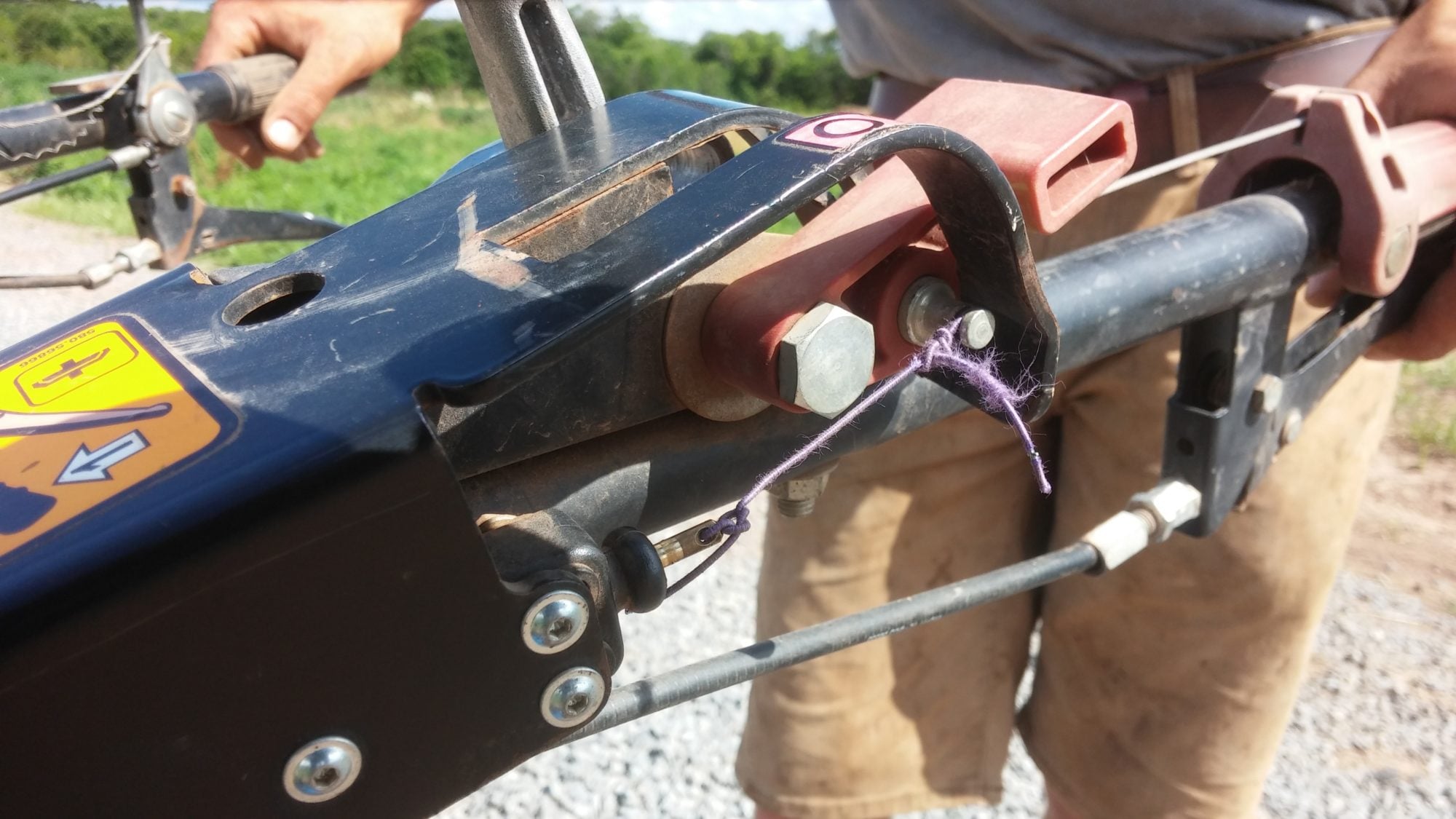 Some of you may not realize that Daniel, who heads up the vegetable operation here at Honey Brook Farms, is quite the musician as well! An instrument he especially enjoys (and is quite accomplished at) is the cello. Those hands that work so efficiently at preparing garden beds, planting seeds, and running the BCS tractor also take cello and bow to create melodious music that we all enjoy so well! Wednesday afternoon found Daniel out in the garden running the BCS tractor for soil and bed preparation. All was going well until

the wire that engages the throttle on the BCS broke. This threatened to bring a halt to a much needed busy afternoon in the garden. A quick response was needed. Ingenuity tends to grow the longer one works on the farm. As Daniel pondered his predicament and sought a solution, a sudden recollection of a recent broken cello string came to mind. Leaving behind the tiller, dirt, and vegetables, he walked to the resting place of his faithful old cello. Opening the case, with the pleasant smell of rosin wafting, he located the broken string now recently replaced on the instrument. Coiling it up in his farmer hands, he returned to the field. The cello string had resonated many a soothing sounds to his audience. Now the string was to be re-purposed to create soft beds unto the growth of wholesome vegetables for the nourishing lifestyles of the community. Within minutes, the BCS was humming again and another satisfying day of work completed later that day. 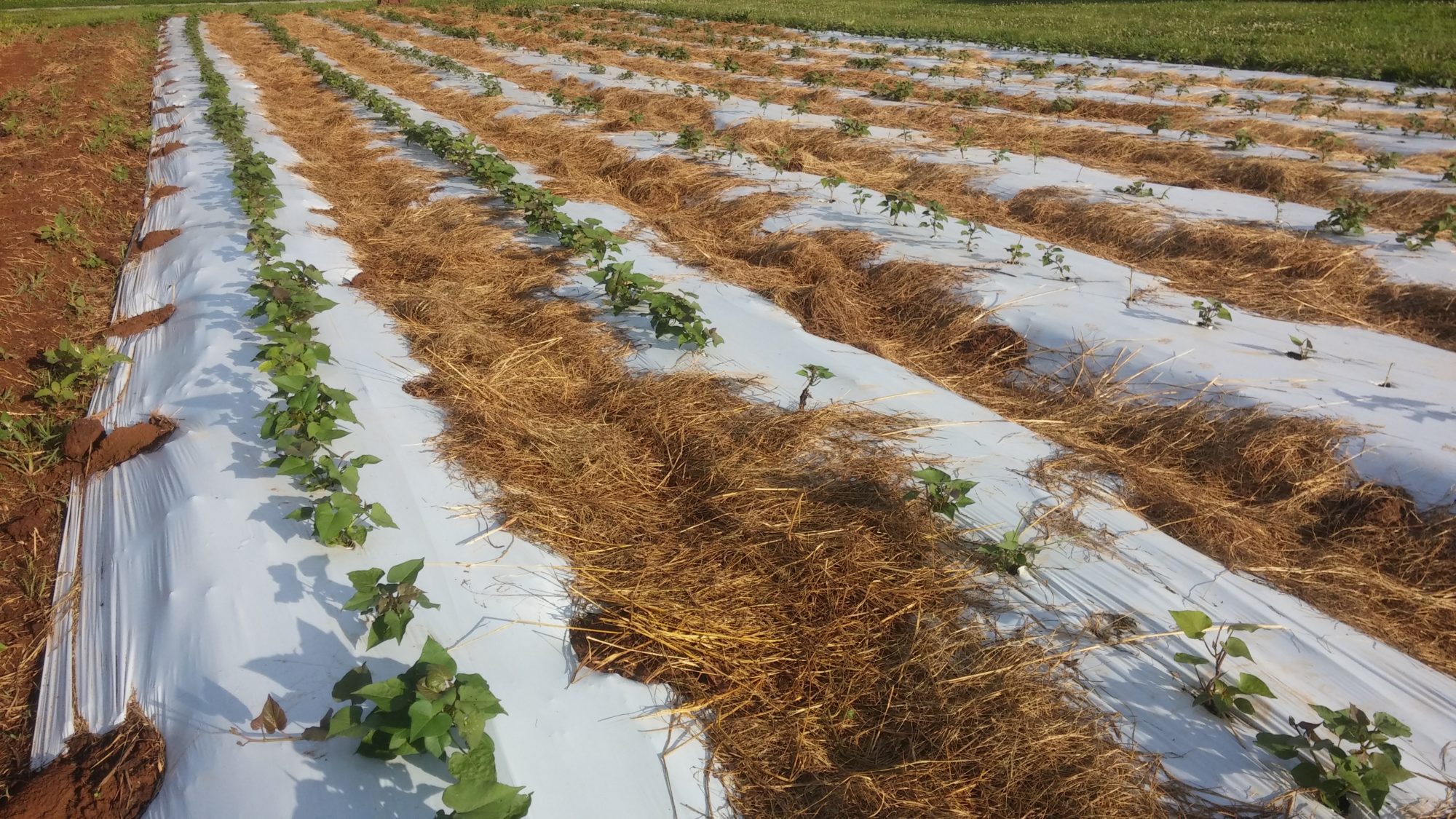 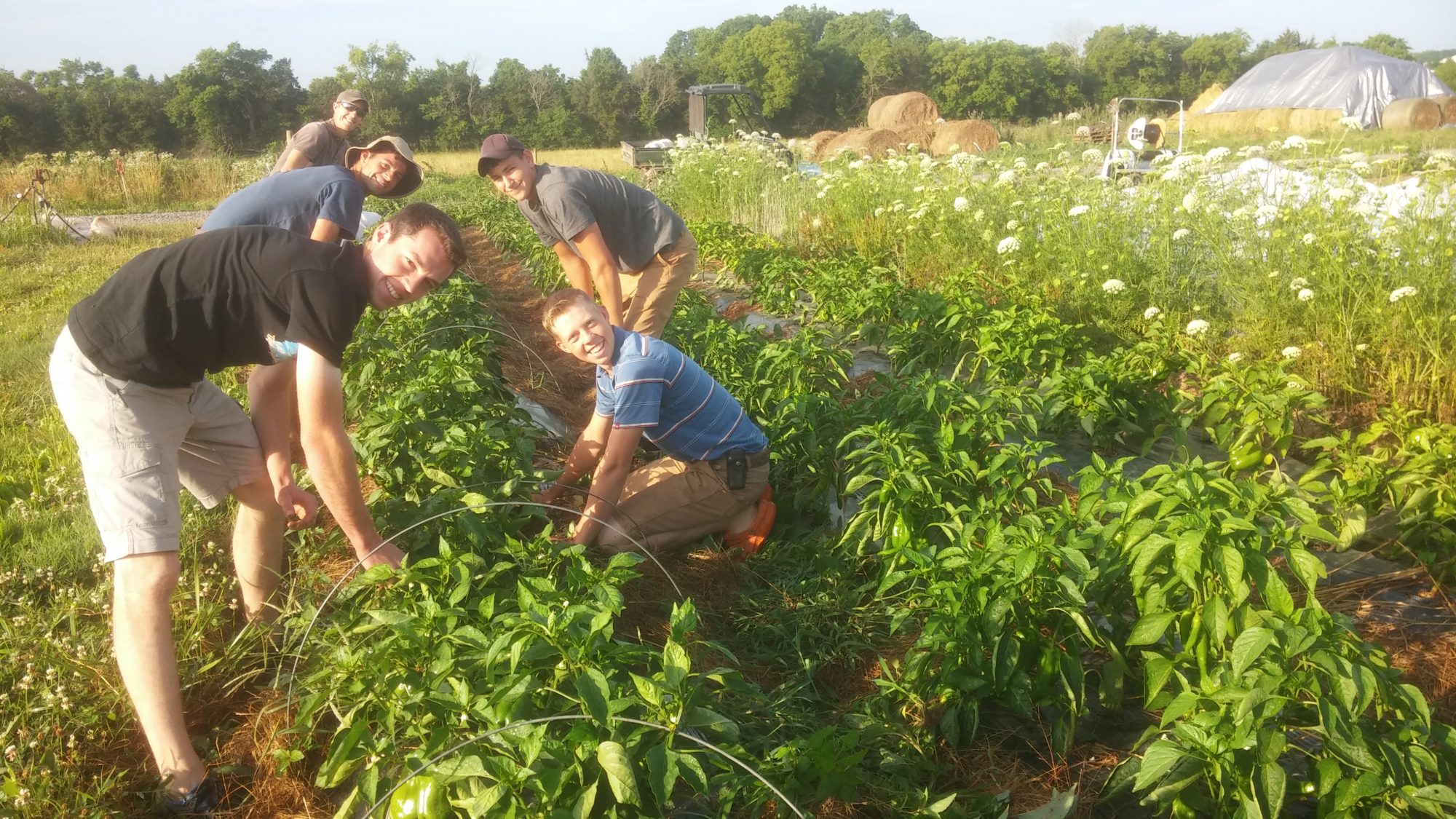 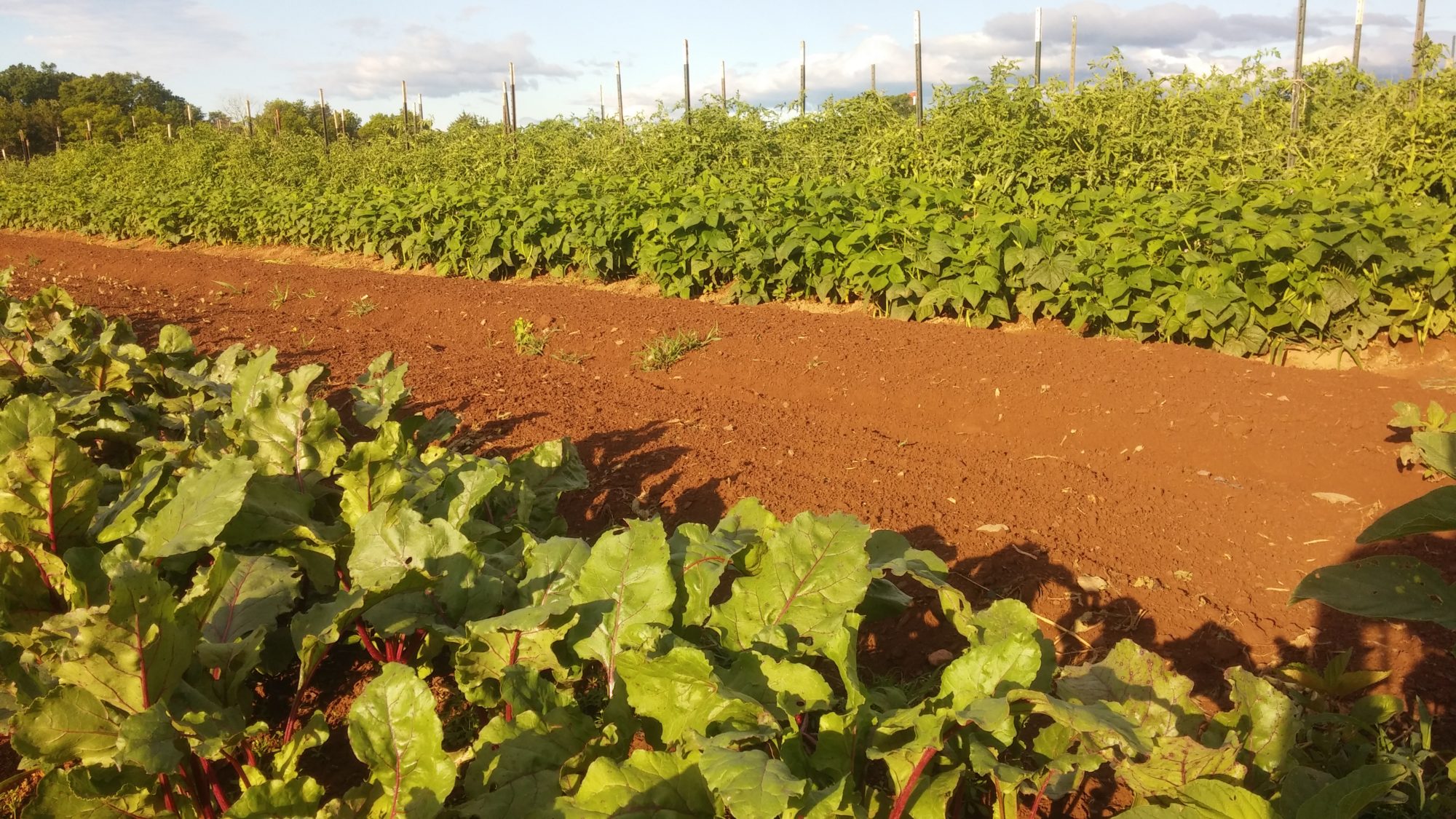 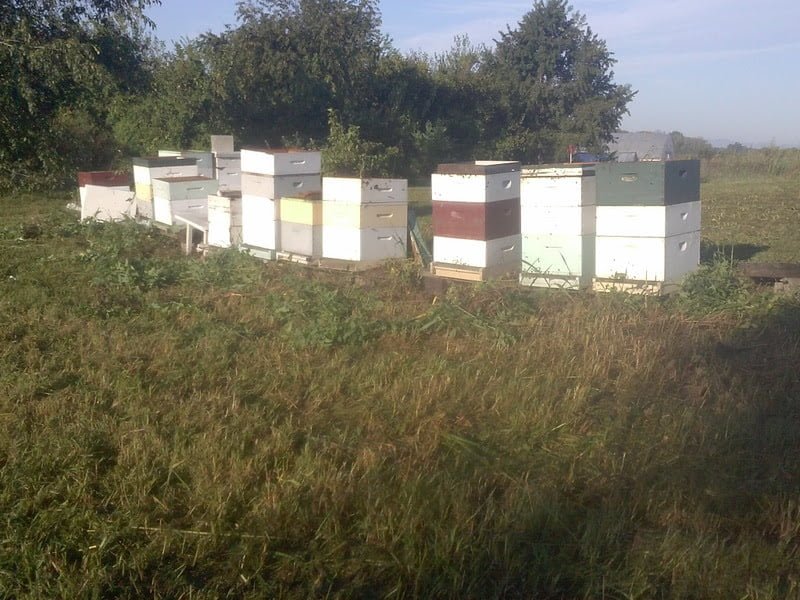 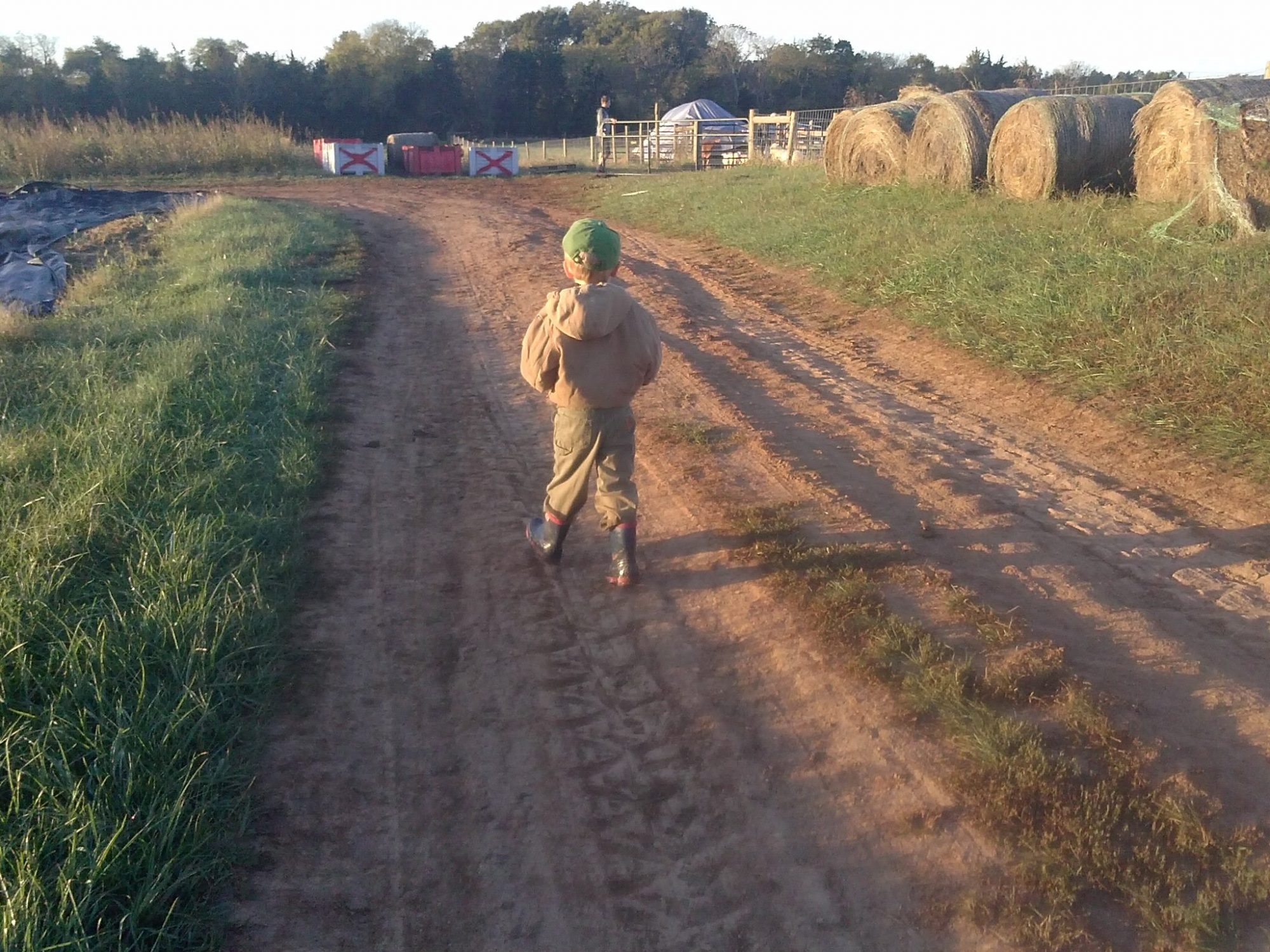 All Turkeys are Not Equal