Facts to Remember about Thanksgiving 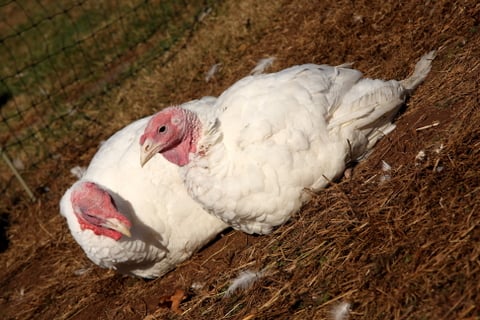 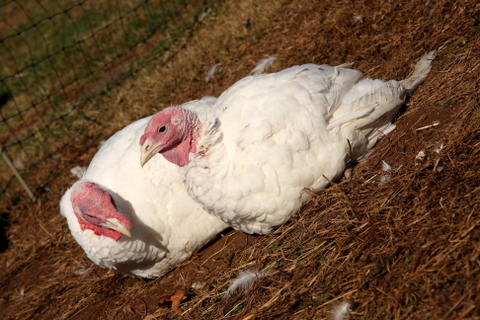 •September 6th, 1620 – After leaving the leaky Speedwell behind, the Pilgrims leave Plymouth, England and officially begin their 66 day, westward journey.

Number of passengers: 41 Pilgrims from the Scrooby church, 18 indentured servants, and the remainder being financial opportunists and adventurers for a total of 102.

•1622 – The Plymouth settlement residents are reduced to only a 1/4 pound of bread per day for a portion of the year.

•1623  – Once again, the Pilgrims are reduced to only 5 kernels of corn per person/day for a period of time before provisions were obtained.

•The tradition of placing five kernels of corn at each plate first started at Plymouth on Forefather’s Day, 22nd Dec. 1820 on the occasion of the Bi-Centennial of the Landing of the Pilgrims.  Hosting the occasion was the newly founded Pilgrim Society with guest speaker, Daniel Webster.

•1863 – President Abraham Lincoln issues an official Thanksgiving proclomation that is then continued by every subsequent president until 1941 when the 4th Thursday of every November became a National Thanksgiving holiday. 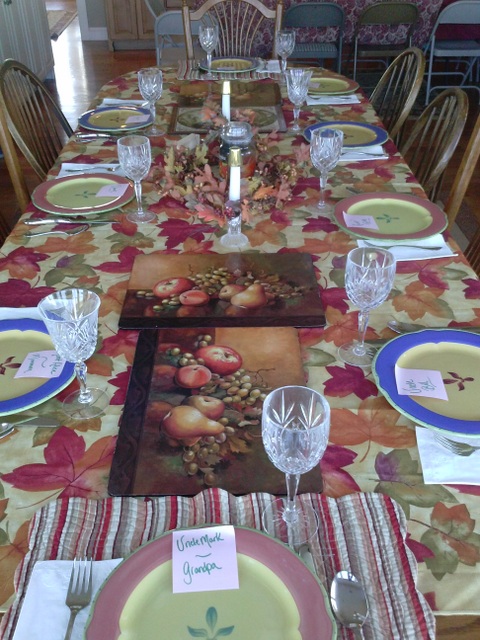 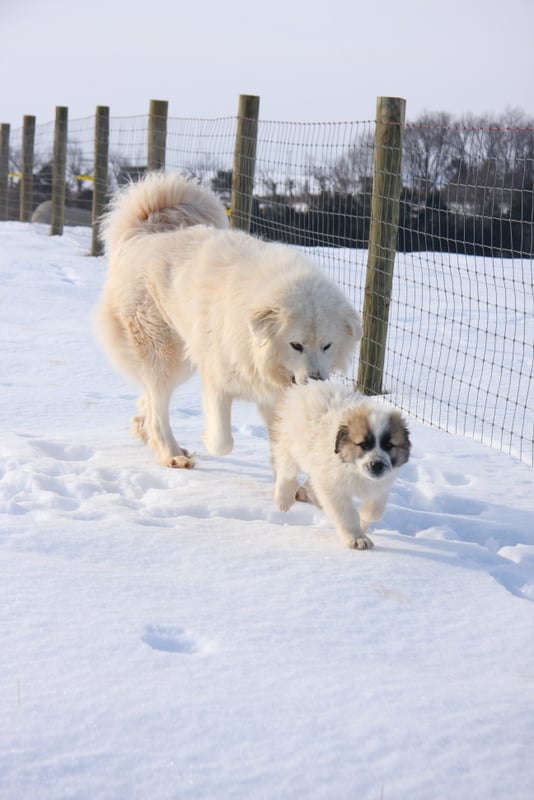 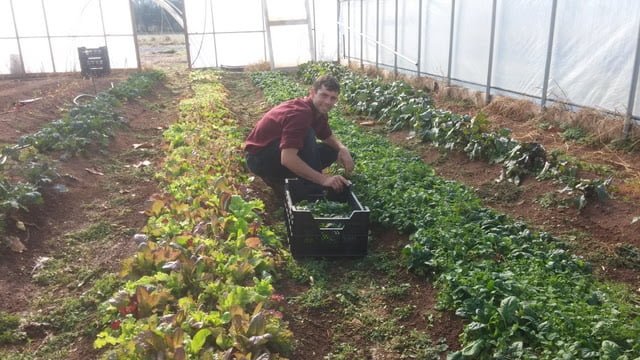 This week on the farm…..5G Warning?

Autumn Goodies are back….