All Eggs are not equal… 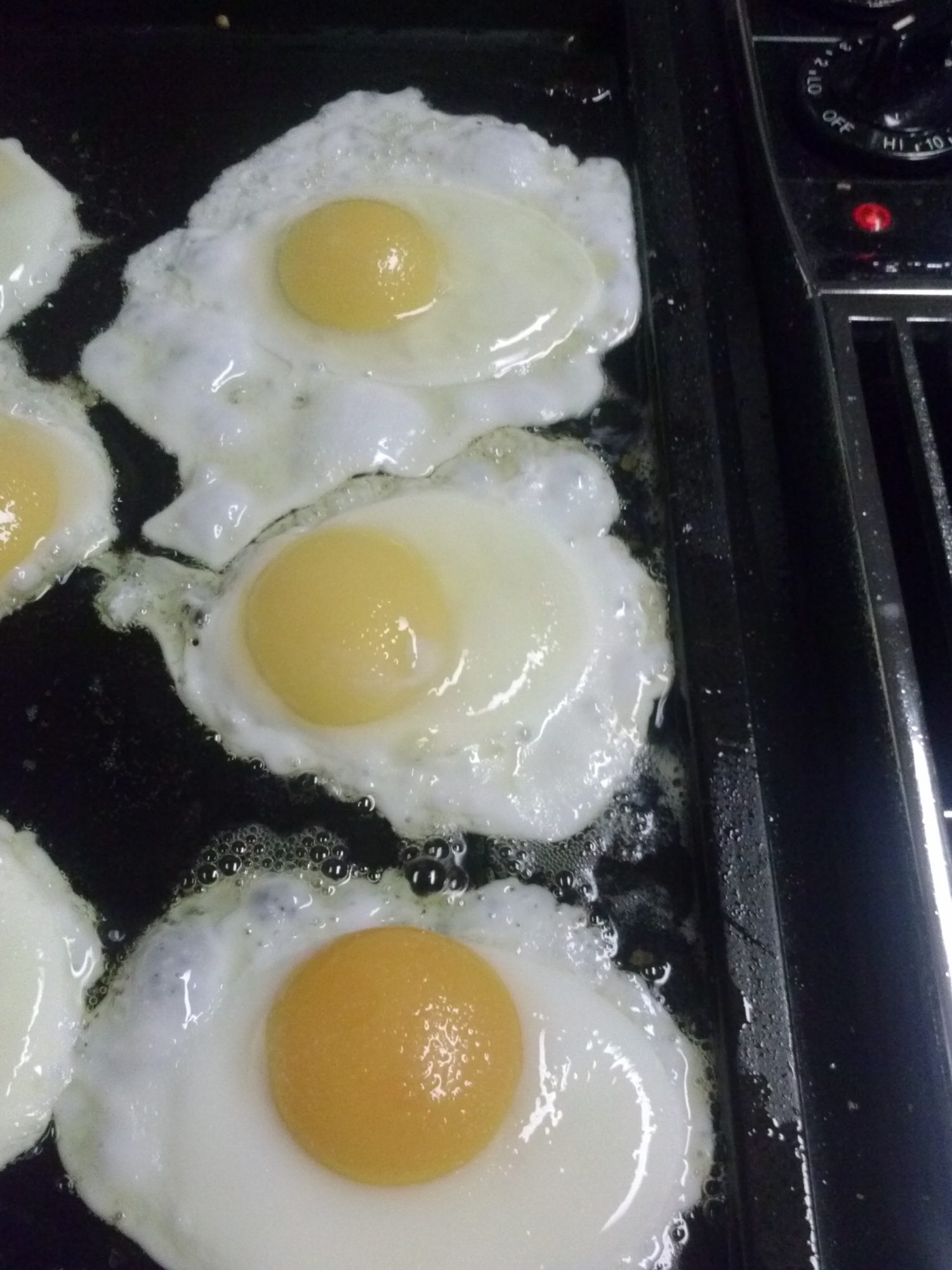 Can you tell the difference between these 3 eggs? Which one is pasture raised, non-GMO? Which one is the standard commercial produced egg? Which one is advertised as being humanely raised & antibiotic free. 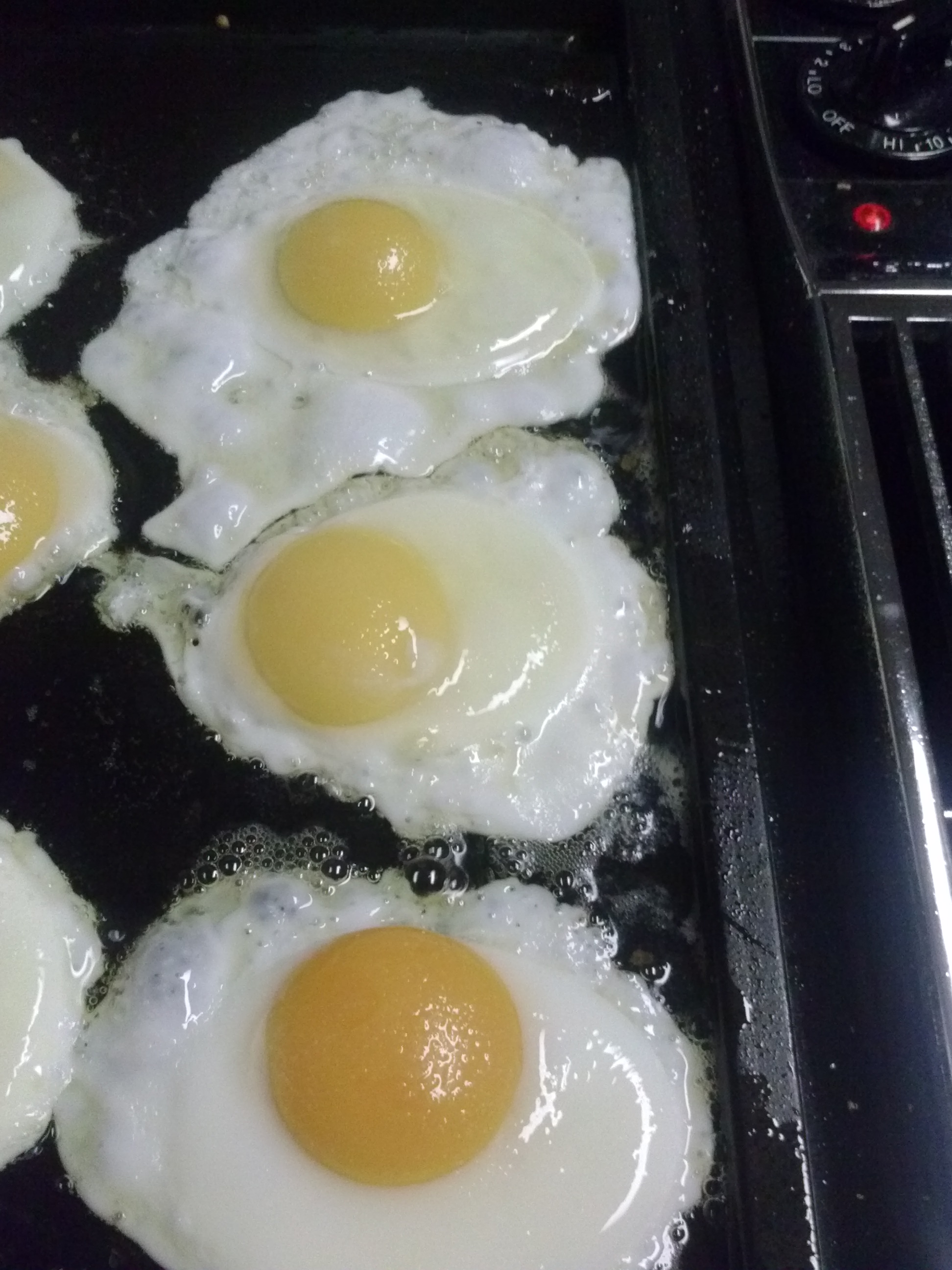 So the top egg is a commercially produced egg from Costco – probably in an environment similar to the picture below. These chickens don’t receive sunlight or pasture, have chemicals all around them and antibiotics injected to keep disease down, and will often have animal parts in their genetically modified feed. 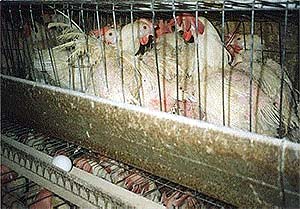 The middle egg came from a dozen eggs that were certified as being humanely raised, no antibioitics, and then fed an vegan feed. Sounds good but there is no talk about the hens being on pasture. Vegan feed sounds better than the commerical feed; however, this feed will be genertically modified. 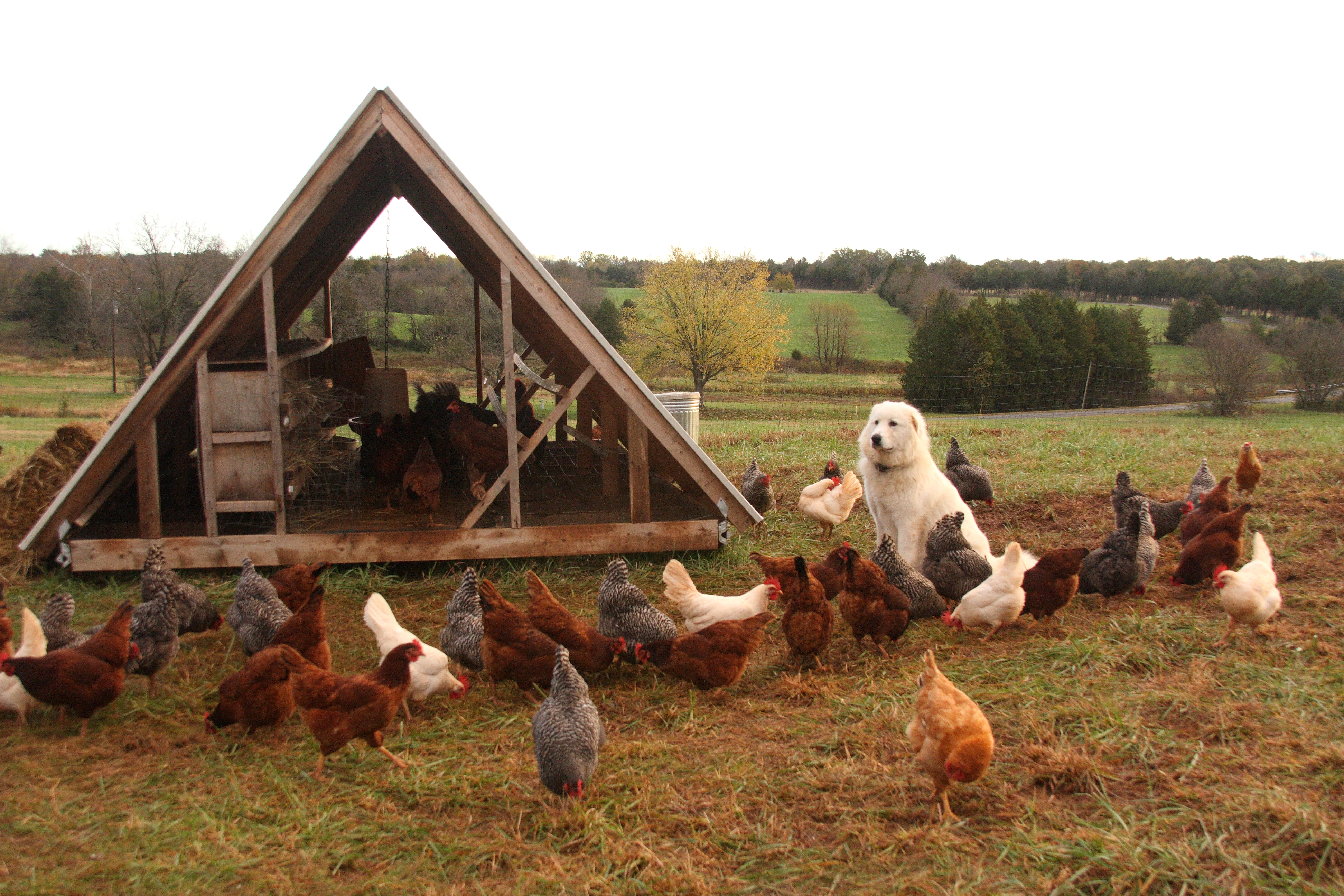 The bottom egg was laid by one of our pasture raised hens fed only non-gmo grain who forages in the sun on bugs and grass on chemical free pasture.
We were amazed at the difference in color, in performance, and taste of these fried eggs. 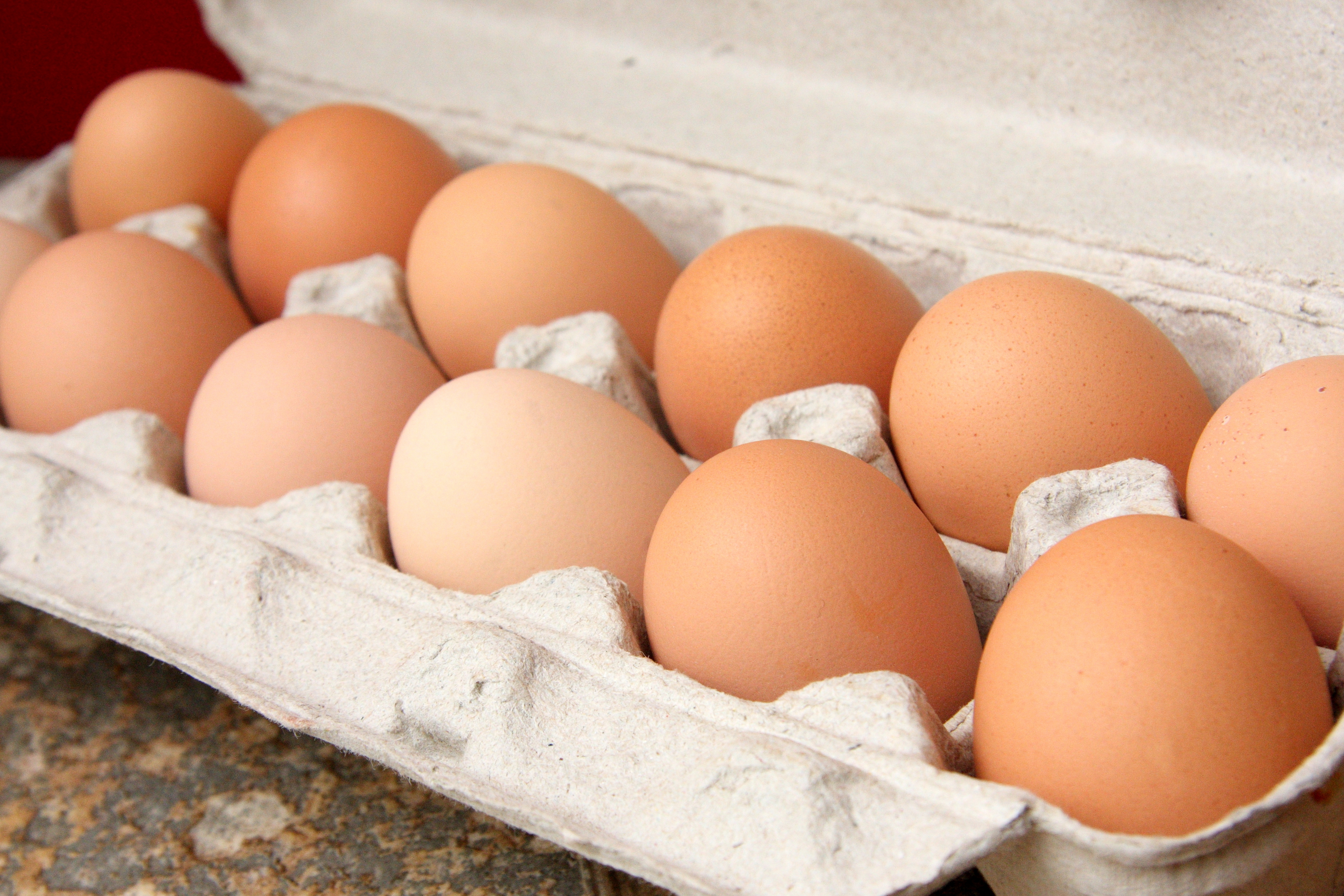 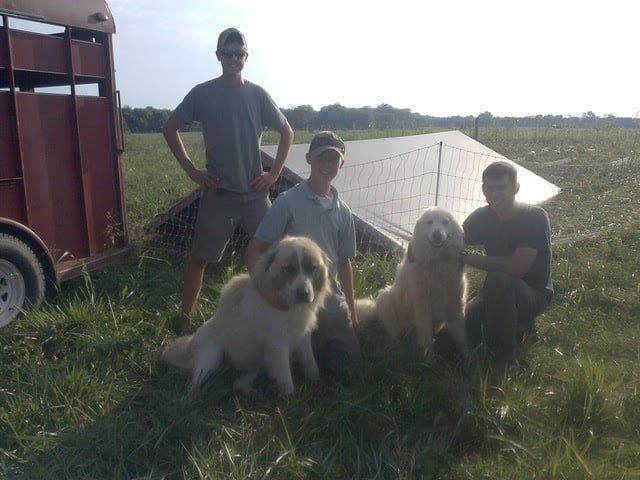 What to ask your chicken farmer & Condiments to Avoid 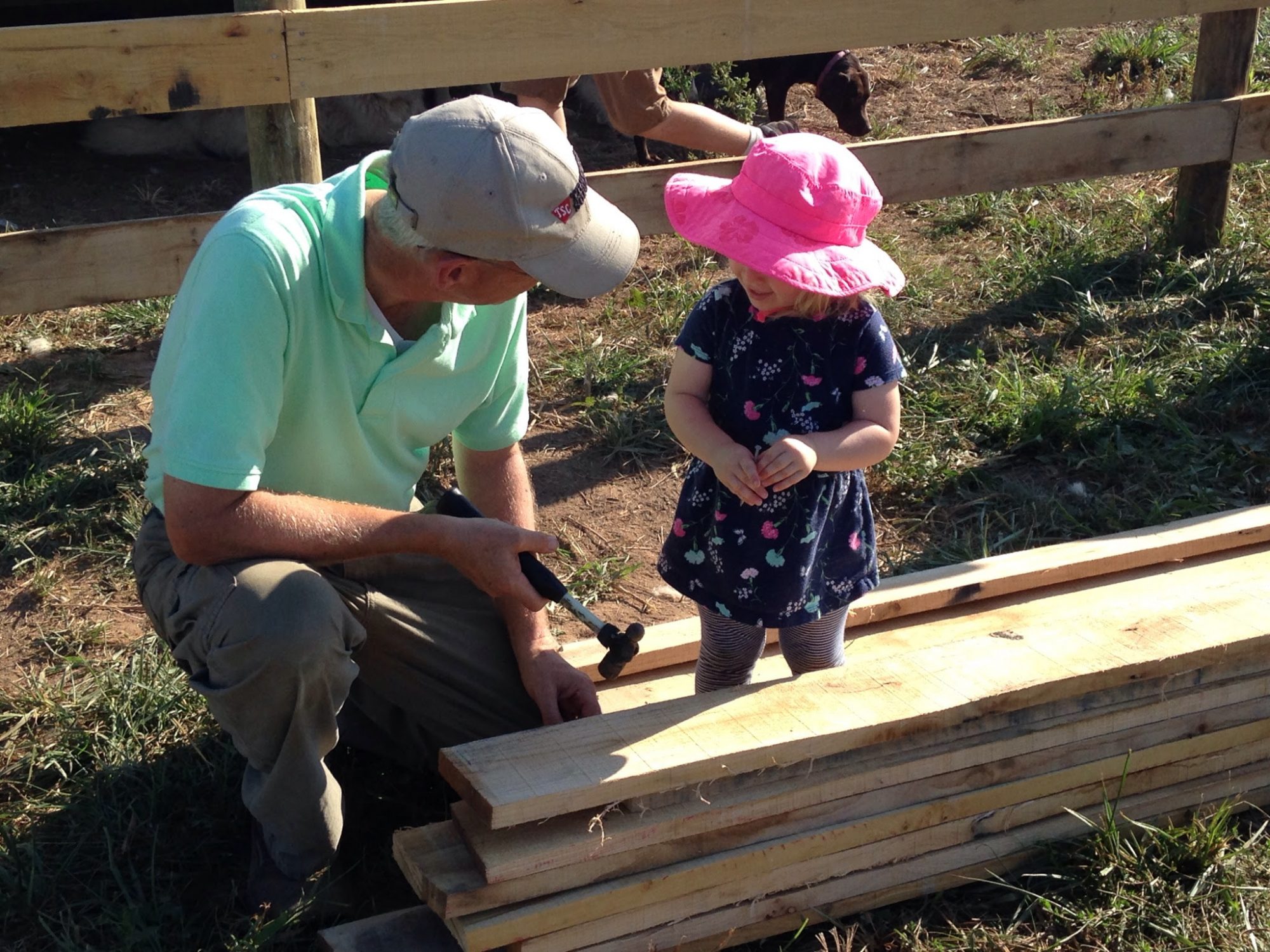 Glyphosate in Non-GMO Feed?….This week on the farm…. 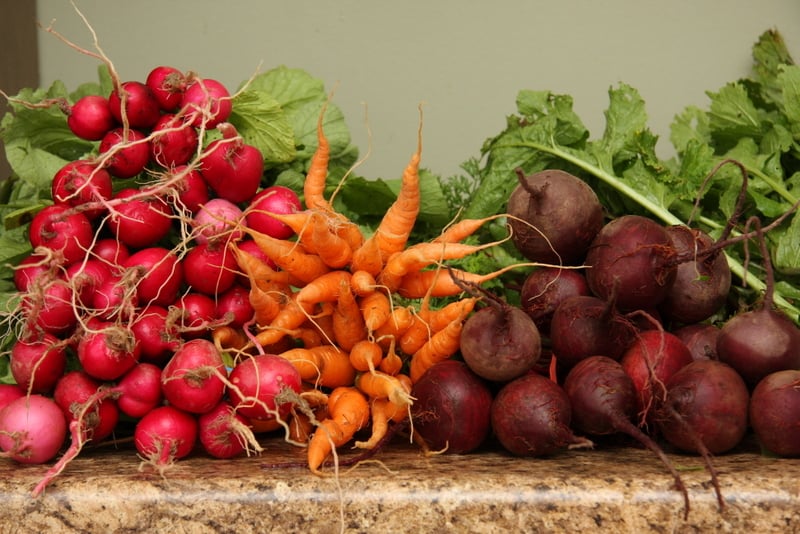